Founded in 1883 under the initiative of the most renowned manufacturers and distributors of the time, UNION HORLOGERE was originally a joint Swiss collaboration, with the aim of making joint purchases and establishing a network of distributors around the world.
By 1890, the company established itself in the watchmaking city of Bienne and in 1917 was located Rue de l’Union. 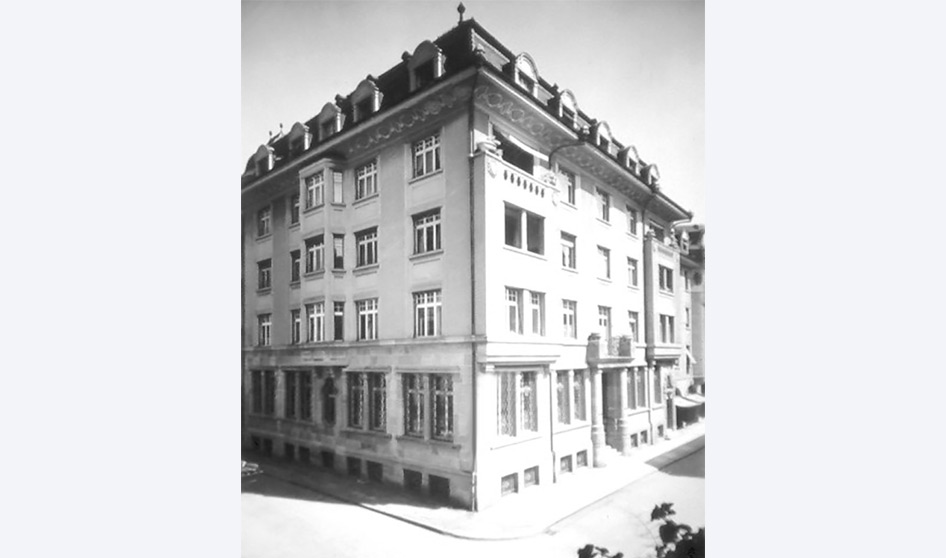 UNION HORLOGERE rapidly developed its own movements. The basic movements were made in Geneva, and the watches were then completed in BIENNE.
Already in 1890, the name UNION HORLOGERE BIENNE - GENEVA decorated the dials of a lot of pocket watches. In 1901, the watch brand was registered under this name as a company. 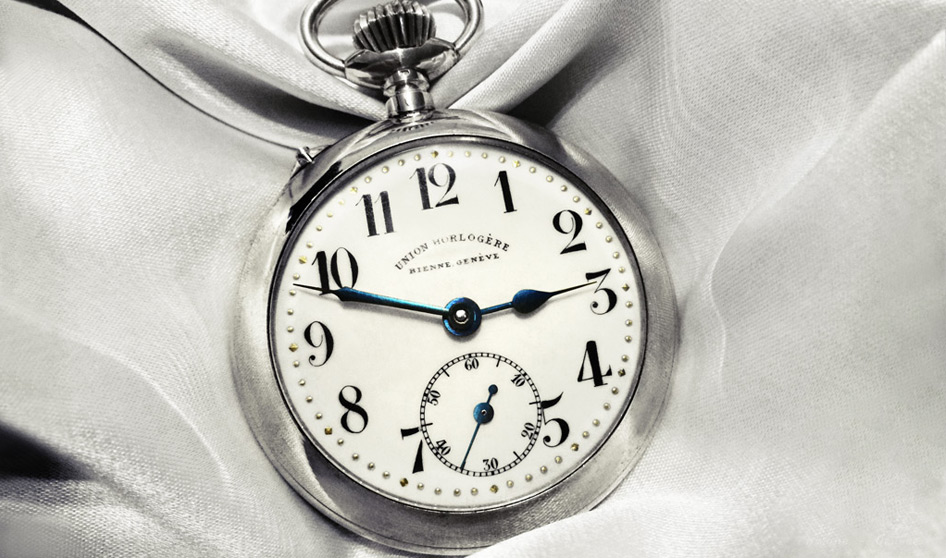 Subsidiaries were opened in Paris and New York. A large network of distributors was developed in Switzerland, Germany, Austria and in many countries of the East and West. UNION HORLOGERE became one of the largest producers of pocket watches at that time. The brand gained a reputation due to its silver and gold model watches. 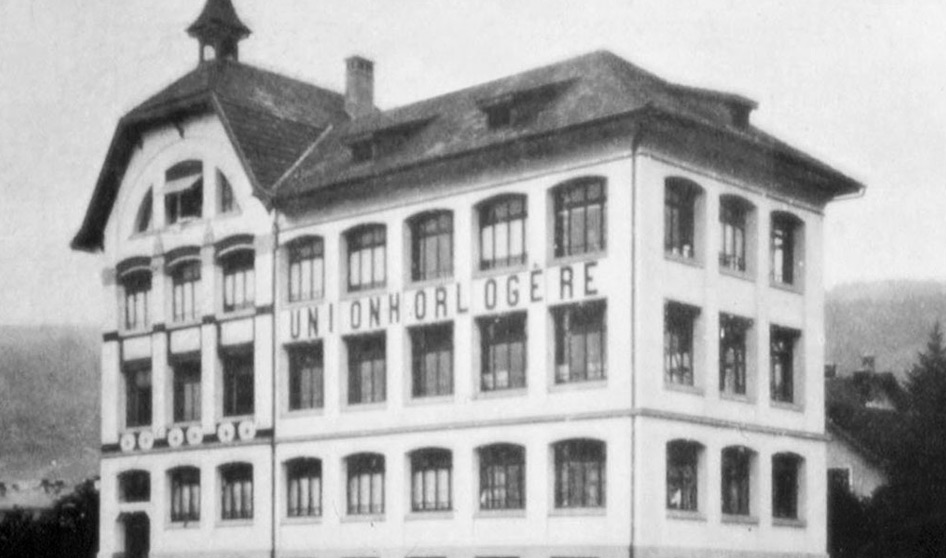 Apart from the pocket watches for men, various models for women were produced. During this period, wristwatches were just starting to appear, UNION HORLOGERE were already taking a creative role in this evolution.
For pocket watches, more complicated movements were also used: moon phase, chronograph, calendar and the minute repeater. 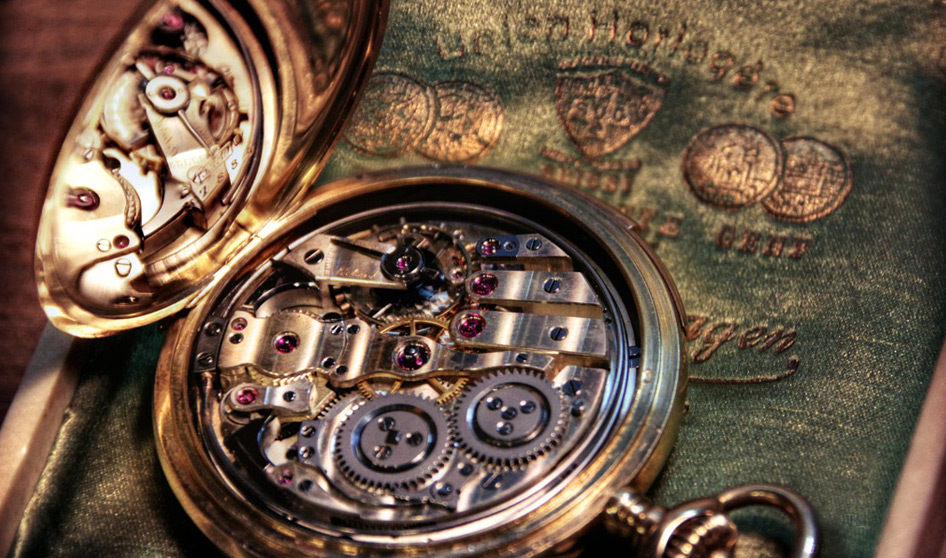 At the end of the XIX th century up until the mid war period, UNION HORLOGERE lived its greatest period. Then suddenly, the golden age came to a stop and the brand was forgotten in time. 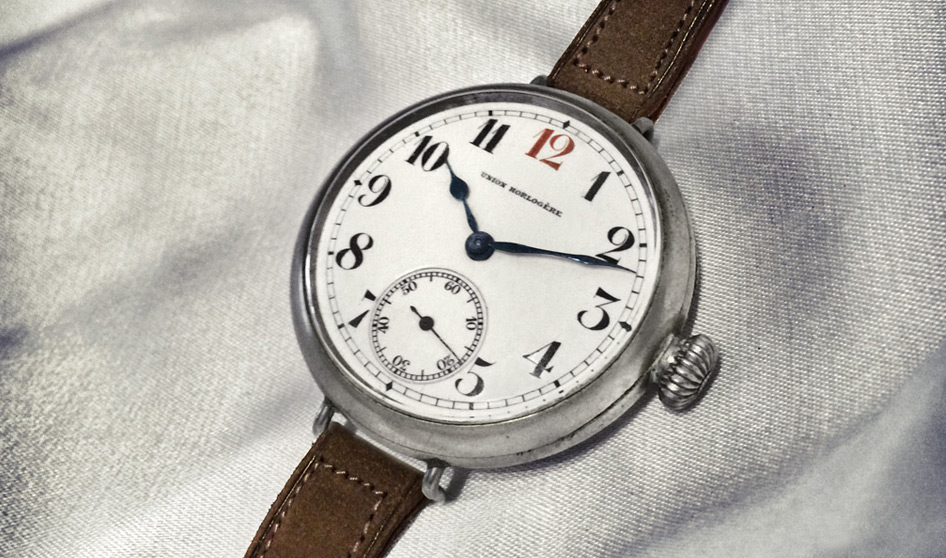 It was not until 2011 that UNION HORLOGERE was registered as a new company, still in Bienne and just opposite the old factory on Rue de l’Union.
Just like 100 years ago, UNION HORLOGERE also has a factory in GENEVA. All watches are now produced and completed by hand there on site. 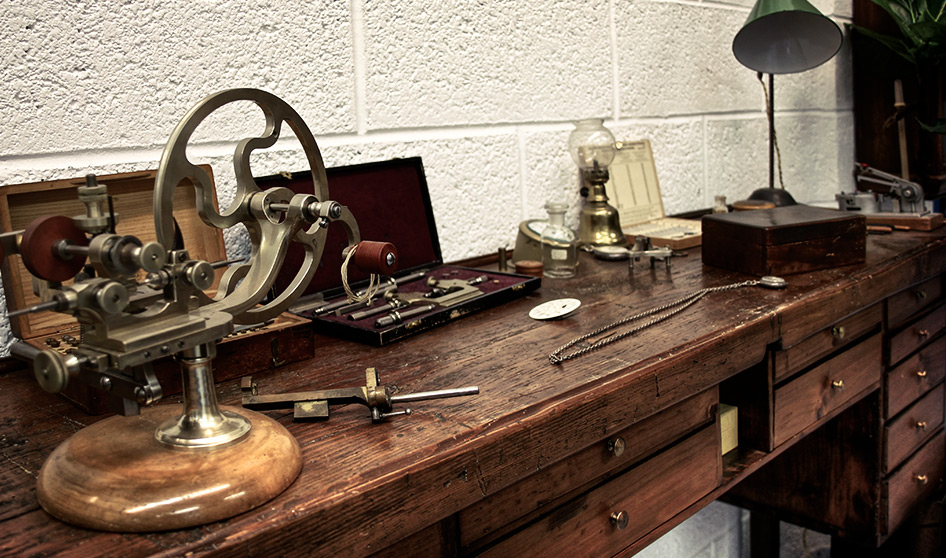 UH Logo The former quality stamp that distinguished with honour the UNION HORLOGERE movements, the Swiss flag with the UH logo, has now become a brand and decorates the dial of every watch produced.
Components are purchased from selected suppliers in Switzerland. The movements are built according to the UNION HORLOGERE technical drawings in their own workshop in Geneva, where they are also assembled and checked.

The UNION HORLOGERE BIENNE - GENEVA brand remains very traditional. The design of their watches and the precious metals they use - silver and gold - pay a tribute to the history of the brand.
"SAVOUR TIME" Is the message UNION HORLOGERE wishes to convey to its customers today, just as it did 100 years ago. 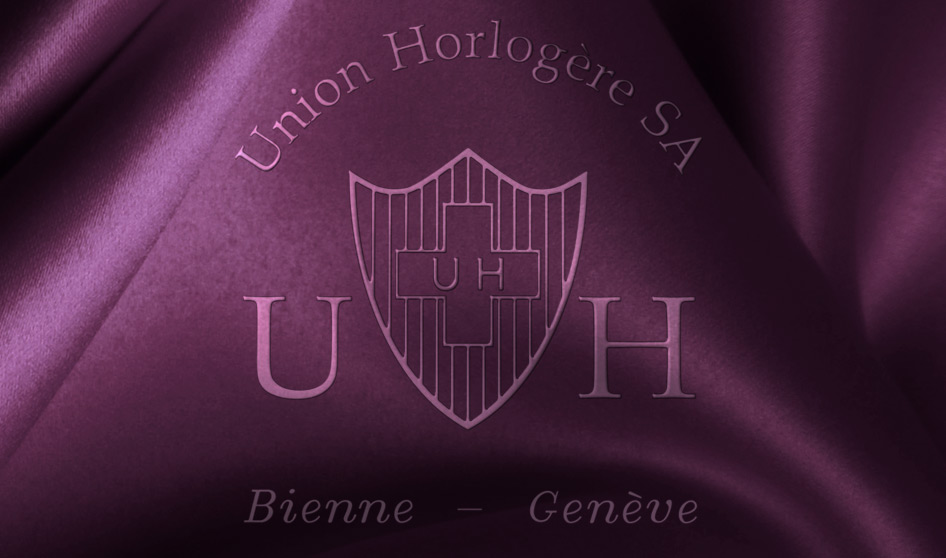